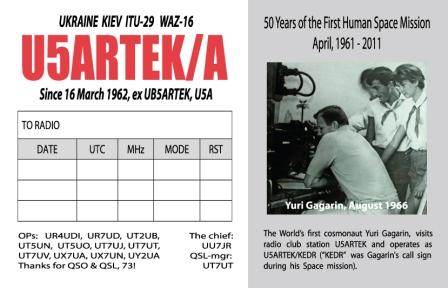 Yuri Alekseyevich Gagarin (9 March 1934 – 27 March 1968) was a Soviet pilot and cosmonaut. He was the first human to journey into outer space when his Vostok spacecraft completed an orbit of the Earth on April 12, 1961.

The first World’s cosmonaut Yuri Gagarin, visits club’s radio station U5ARTEK and operates as U5ARTEK/KEDR (“KEDR” was his call sign in the Space) 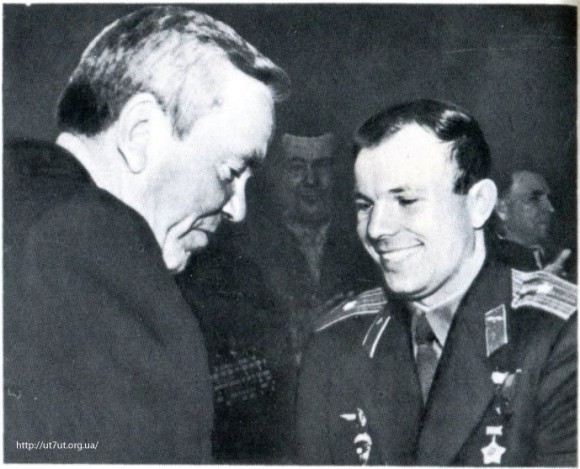 ARTEK was an The International Young Pioneer camp in the Soviet Union. It was established on June 16, 1925 near the Black Sea in the town of Gurzuf located on the Crimean peninsula, near Bear (Medved) Mountain, Ukraine. Eighty children first hosted the camp, but it grew-up rapidly. In 1969 it had an area of 3.2 km²; 150 buildings there were, including three medical buildings, a school, film studio Artekfilm, three swimming pools, 7000-seaters stadium, and playgrounds for other activities. Unlike most of the young pioneer camps, Artek was a year-round camp, thanks to the climate.

Destination of Artek was considered to be an honorable award for Soviet children as well as international. During its heyday, each year Artek gave 27,000 children vacations. 300,000 children including more than 13,000 children from seventy foreign countries hosted in the camp between 1925 and 1969 After the breaking up of the Young Pioneers in 1990 its prestige decreased, but it is still a popular vacation site. 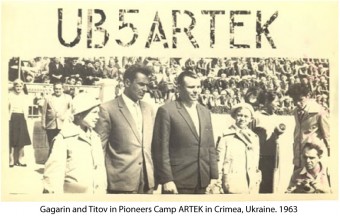 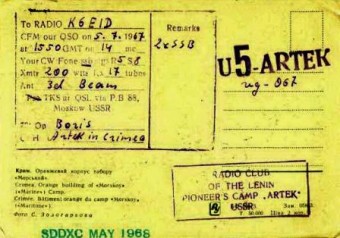 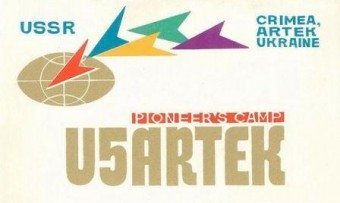 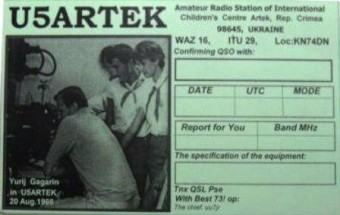 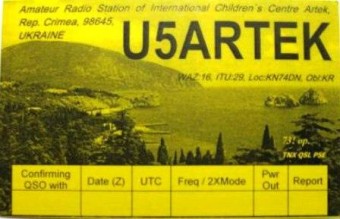 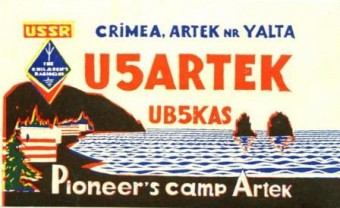 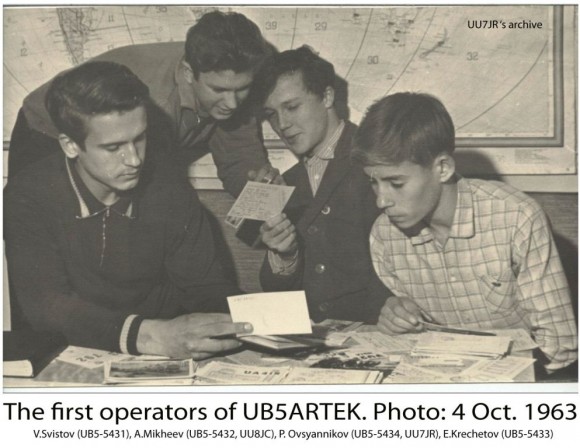 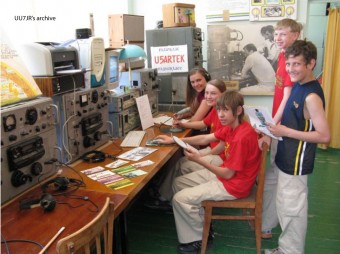 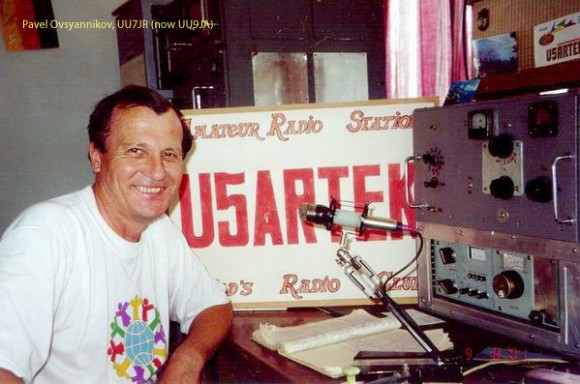 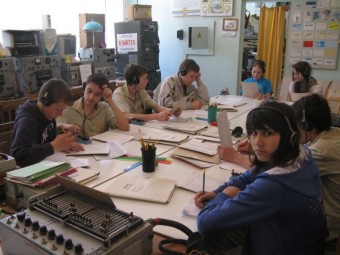 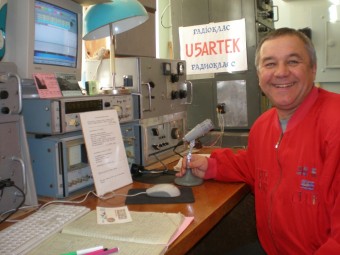 Thanks for the information to Boris Paul UU7JR and Boris N3SY!