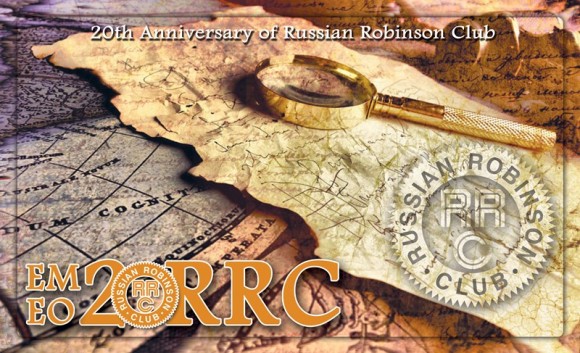 EM20RRC and EO20RRC is a Special Event stations established to commemorate the 20th anniversary of establishment of the Russian Robinson Club (RRC). July 15 — 30, 2013. 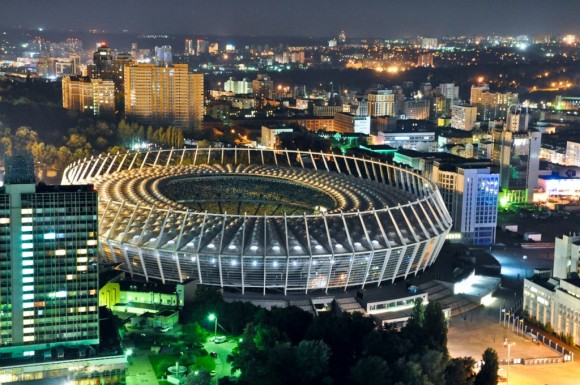 Kyiv celebrates the 100th anniversary of the Olympics.

On may 24-25, Kyiv will celebrate the centenary of the Olympic Kiev and Foundation of the Kiev Olympic Committee. The organizers of the celebrations are the national Olympic Committee of Ukraine and the Kyiv city state administration.

Kyiv has always been the gem of the cultural and educational life of Eastern Europe. END_OF_DOCUMENT_TOKEN_TO_BE_REPLACED 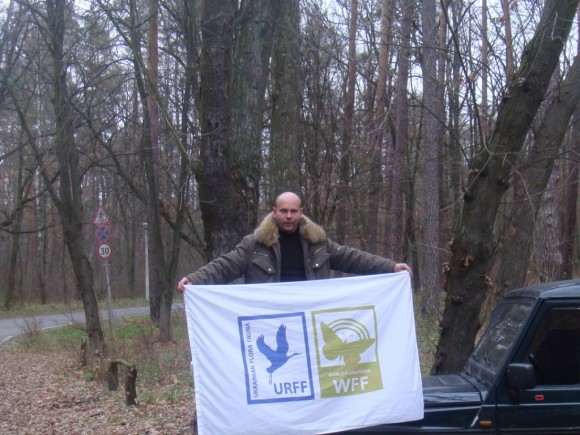 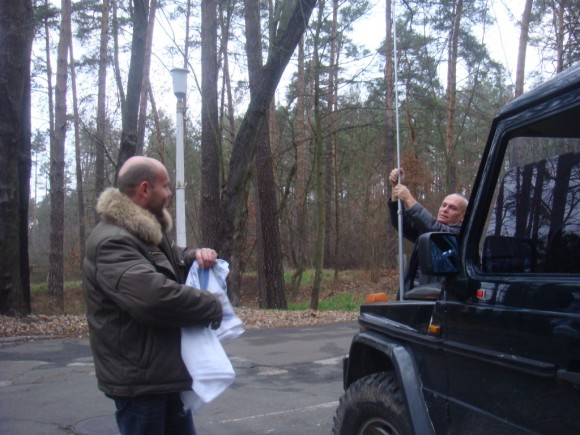 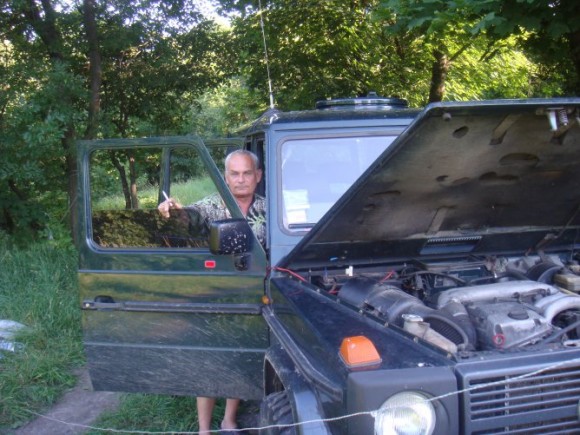 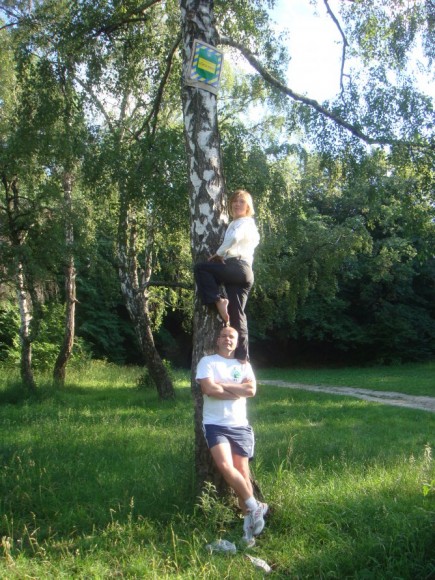 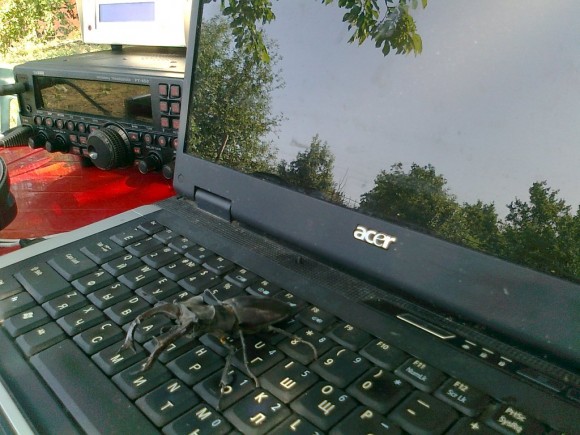 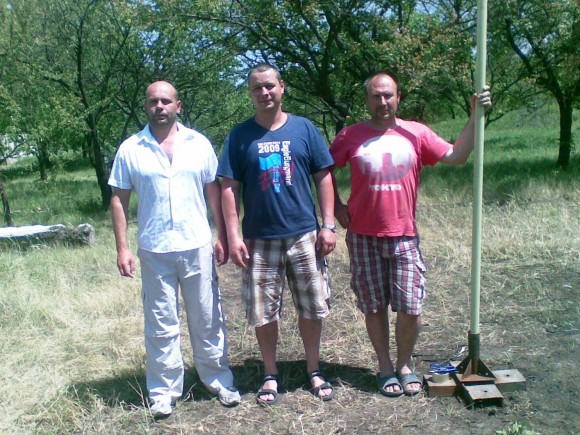